Instead of:
- remembering many difficult commands
- typing them manually again and again

GsmContrAll helps you to put all those in one logical place: assign sms commands to individual buttons. Each button has a friendly display name and a command (sms text) which is actually being sent.

All buttons on one screen represent a single device, ie message recipient.

Manage multiple devices by organizing them in separate screen tabs. 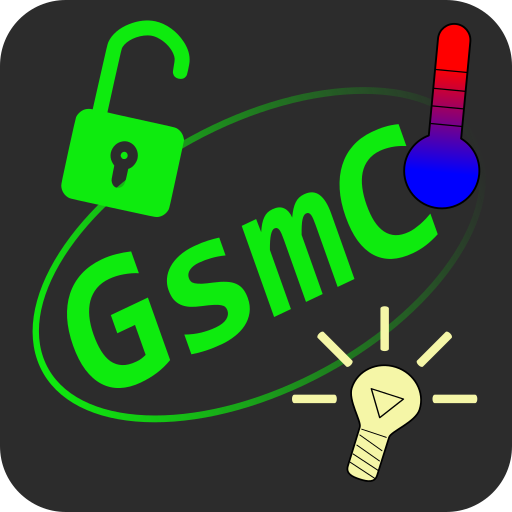